You Say Manna, I Say Maná

May 04, 2012
Dear members and constituents,
While attending a Spanish rock concert on Tuesday night I could not help but notice several changes have taken place since I first started going to such events – long, long ago. Perhaps a sign of the times (or just a sign I'm getting older) here are a few developments which caught my eye:
Which brings us to this morning. Ben Garrard (donut boy) delights us with four dozen delicious LaMar's donuts. Their sweet smell has got me hypnotized. Which only goes to prove the more things change the more they stay the same.
Happy Friday! 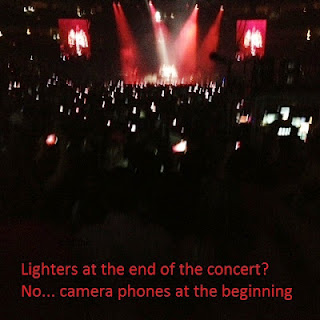 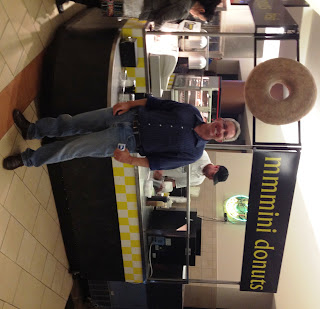