Friends,
Runners are crazy and so are the training apps we use. Nike Run Club, my app, seems particularly nuts. Take the six and a half mile “recovery” run (recovery, really?), or the 15 mile long run. It’s hard to tell which is crazier: the app, or the runner, me, blindly obliging the app’s sadistic inclinations. Then again, protracted running sessions give the mind plenty of time to wander. Think about the 4th of July fireworks’ resemblance to a screen saver or ponder the 50th anniversary of the moon landing. Then there are random trains of thought. Here’s a sampling from the aforementioned outing. 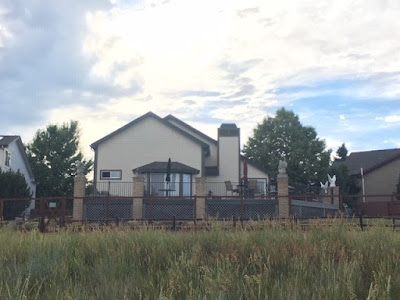 On a sunny 75 degree day, after nearly three hours, my mind is mush. Not so much wandering as struggling to keep one foot in front of the other. On the bright side, I knew a donut and a hot shower awaited me.