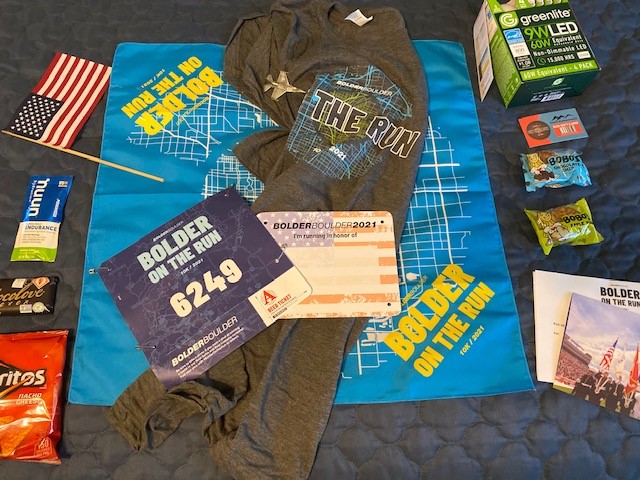 John Locke’s concept of nominal essence refers to a common set of qualities a thing shares with other things of the same kind. For instance, all donuts share a donut-ness (nominal essence) even though they don’t all look, smell or taste the same. This archetype tells us that we are indeed enjoying a donut; not a bagel, muffin, danish, croissant or funnel cake. As I prepare to run the “Bolder Boulder” this weekend, I can’t help but wonder about the race’s essence. The crowded Memorial Day 10K event has become somewhat of a González family tradition. Running through the streets of Boulder, where quirky racers and fans engage in shenanigans, and culminating at Folsom field, where F-16 flybys, parachute landings and military tributes amuse the recovering runners sprawled on the bleachers. That was then. This year, the organizers have spread the start times across the entire weekend (my family runs tomorrow) and venues (we’re running in Firestone, CO… not Boulder), so as to avoid crowding. While the level of shenanigans remains to be seen, I doubt the locals will put the “stoner” back in “Firestoner”. It’s fair to fancy the Folsom Field festivities are foregone! The only common qualities with years-past would appear to be that it’s a 10K – plus the ubiquitous branding in signage and tchotchkes. All of which makes me wonder, is there enough Bolder Boulder-ness left? The organizers seem to think so. I, on the other hand, think they missed a brand-adjacent opportunity to call it the Fiery Firestone! Own the new essence, I say.