Friends,Have you ever been misled by your own eyes? Personally, it’s a source of constant amusement. When a recent headline read "SpaceX to Fire all 33 engines of the Starship”, I understood they were laying off an oddly specific number of engineers. It seemed bizarre, yet somehow in character for Elon Musk. Reading the article I quickly realized my mistake. I’ve made a mental note that the word “fire” can mean different things depending on which of Mr. Musk’s enterprises we’re discussing.

Another recent inner chuckle came when I realized I’ve managed to miss a sign warning against pickpockets that’s been there forever, apparently an attempt to distract your attention while you’re being robbed —or perhaps to tarnish Cuenca’s reputation as a safe city. Maybe they should fire all the pickpockets. How have your senses tricked you lately? Donut be shy. 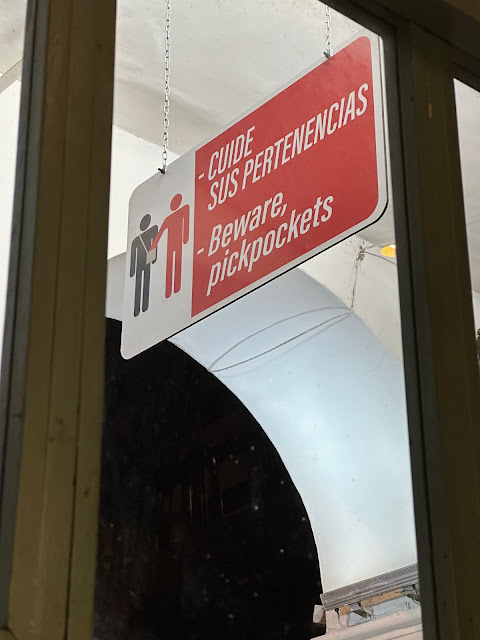