June 05, 2009
Dear Members and Constituents,
I returned from a week-long vacation to South Florida yesterday (I had to make it back in time for Donut Friday). While I was there, three things caught my eye:
1. Dime-a-dozen multi-million dollar mansions. Convertible roofs, marble sea walls and humungous yachts. You imagine it, there's probably a place out there that has it. Keeping-up with the Jonses takes on a whole new order of magnitude down there. If you're looking for a starter home, I saw a $3.2 Million two bedroom, one bath place in Fort Lauderdale you could tear-down to build your palatial mansion. 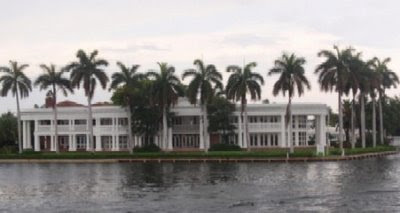 2. Disney parks up the ying yang. From Epcot to Hollywood Studios to the Magic Kingdom (and that's just some of the Disney parks), who knew there was such a large market for amusement? It's a small world after all. 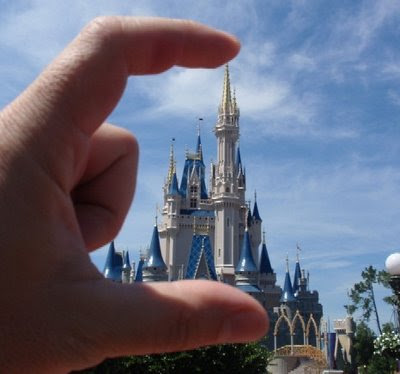 3. Dunkin Donuts in just about every corner. I kid you not. They're everywhere. Which makes me believe Denver must be a drearily under-penetrated donut market -either that or the DD's in FL are barely getting by (although I have a strong suspicion the latter is not the case). 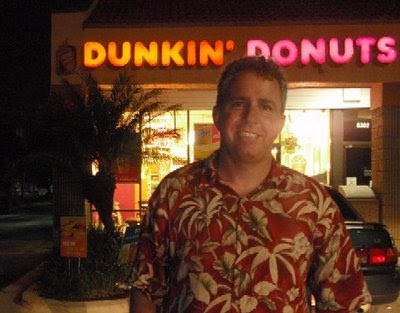 Speaking of curious things that start with the letter D, there's a trend you may have noticed over the past few weeks in the Friday Donut Club. Debuts. We had a surge in new memberships this rotation and today is no exception. Today marks Michelle Bowman's first time as donut girl and she decided to go with a safe choice: LaMar's (and a fine selection it is). So come on down and help yourself to a mini-vacation of your own. Let the donut taste and aroma transport you to South Florida or some other more developed donut market.
Happy Friday!