Donuts are Forever and Always

Now that it’s officially summer, vacation time is here for many. No matter where you travel this summer, whether it’s Alaska or France or anywhere in between, it’s Friday in Broomfield –come enjoy a delicious La Mar’s Donut.

If you are away, chances are there’s a way for you to get your fix of something similar anyway.

Here are a few examples of what you can find: 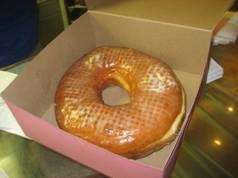 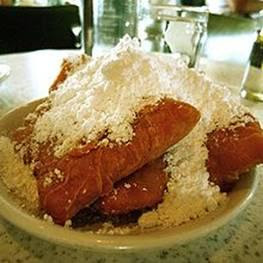 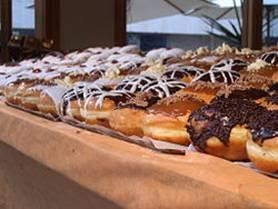 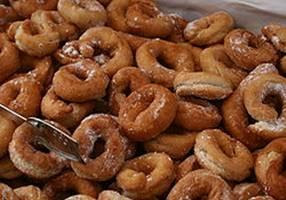 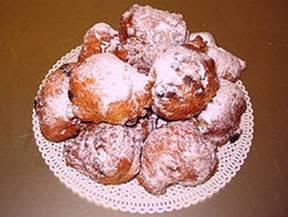 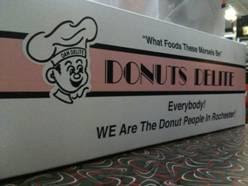 While JP may not be out of his office today, the donuts are in. In the spirit of Friday donuts, I’d like to think that JP got his fix this morning at Donuts Delight.

(Some people have too much time on their hands: http://en.wikipedia.org/wiki/Doughnut)

Thank you Nelson for this excellent note. Who knew there was so much donut diversity? I just have a couple of observations about Rochester:

(1) How is it that with a population of 210K they get to have Dunkin’ Donuts and Denver (city population 600K; MSA population 2.3M) doesn't? Photo below taken this morning kitty corner from my hotel. 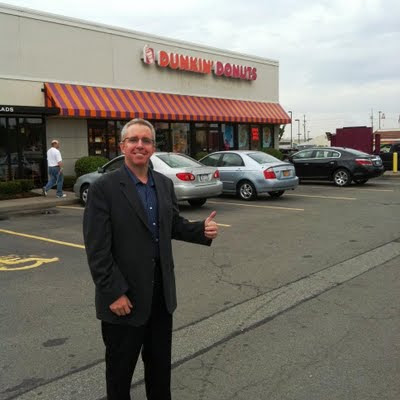 (2) Donuts Delight was voted the best donut in Rochester and, based on my limited sampling this morning, I must concur. Photo below catches me in the arduous labor of verifying Donuts Delight’s claim 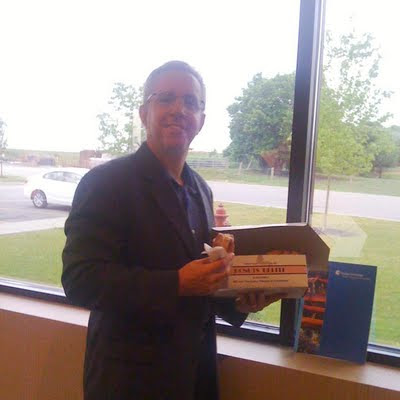 And if you happen to find yourself in Poland or Detroit, MI. Grab yourself a big jelly filled Paczki! 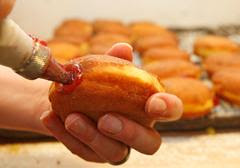 And this is the Greek deliciousness I grew up with: Loukoumades! Just another country’s variation of deep fried, super-sweet and honey-coated dough – YUM! 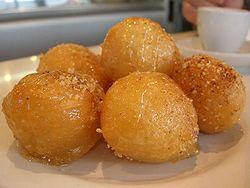 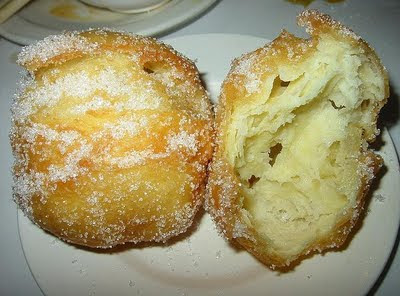 JP Knows that I can’t resist this one… Hebrew Donuts! 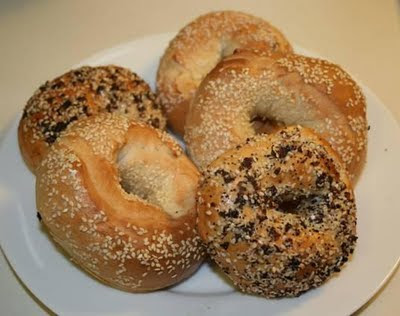 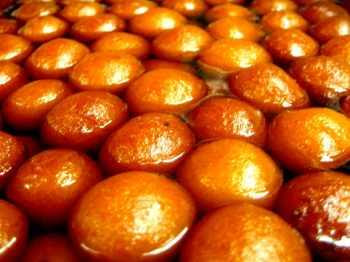 And of course the little factoid from Germany. When JFK declared that , “ich bin ein Berliner” (I am a Berliner), he was in fact declaring that he was a Donut! 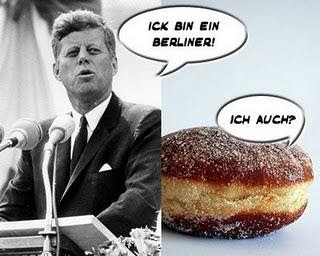 ===[Satinder Juneja]===
And another one from India - Balushahi ===[Marty Williams]===
Try a Boston Cream Donut from Mike’s Pastry in Boston’s North End “Little Italy” (Amaretto Cannoli’s could not be missed either): 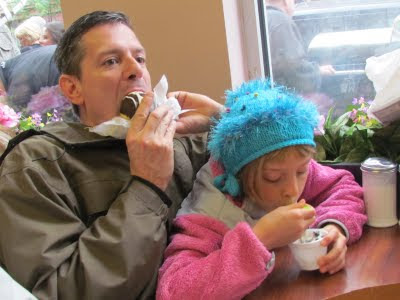