Whenever I travel to Ecuador people inevitably assume the climate is hot —after all, the country owes its name to its latitude.  Of course, elevation also plays a role, and when you’re over 8,000 feet above sea level (as is usually the case when I’m down there), the climate can be a bit chilly. Cuenca is the land of eternal spring. It is never too hot and, while people like to complain about the cold (because nobody has heating or AC), it never snows. A Spanish city founded in 1557, it boasts four rivers and over twenty five churches. This fine Friday morning I thought I’d share a small sampler of photos from my home town with you. Grab a donut and enjoy. 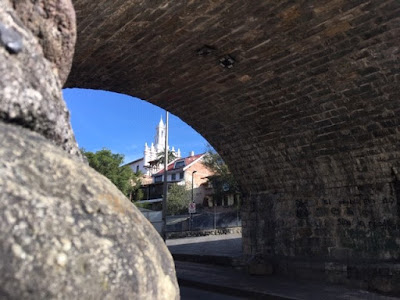 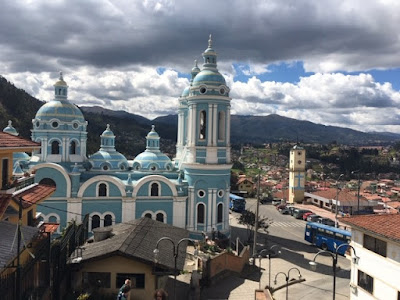 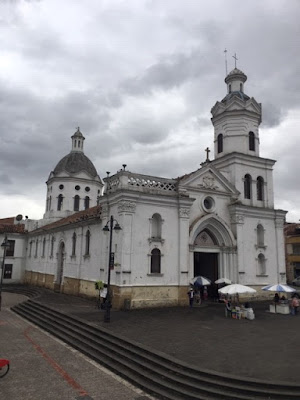 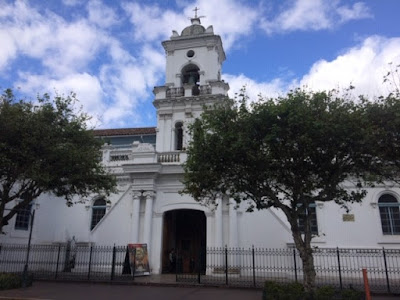 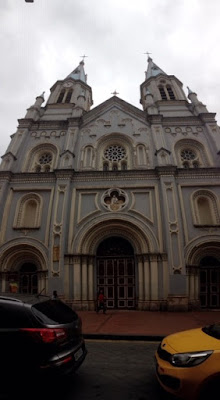 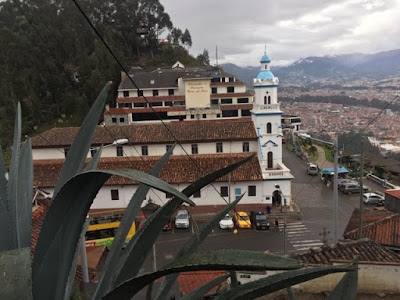 Some other sites in the city. Old downtown, the “barranco” with its hanging houses next to river Tomebamba,  the cross of “el Vado”,  one of the “three bridges” over river Yanuncay, and a eucalyptus tree (imported from Australia in the mid 19th century to combat erosion). 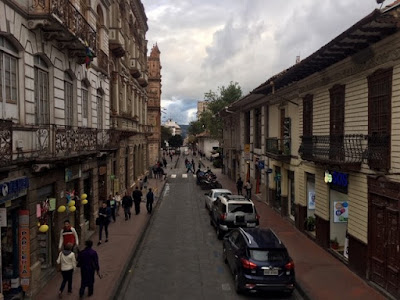 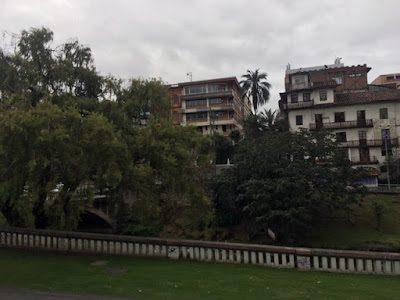 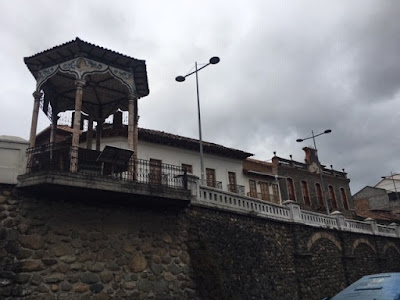 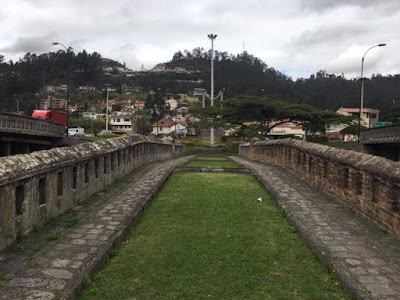