My kids sometimes tease me for using big words. Curious, because I try to keep my language simple and straightforward. Still, with so many words out there, it's tempting to throw-in an obscure term once-in-a-while. New words sometimes come from unexpected sources. This week, it dawned on me that Netflix was one such source. While I wouldn't call the shows I've been binge watching particularly educational, I have picked-up a new word here and there. Let's see if you can guess the show from the word (clicking the links takes you to the wikipedia page for each show).
While I haven't picked-up any new donut lingo (Superior Donuts hasn't made it to Netflix yet), I have picked-up a dozen donuts. I hope you have as well (or at least a couple of choice new words you might care to share).
Happy Friday! 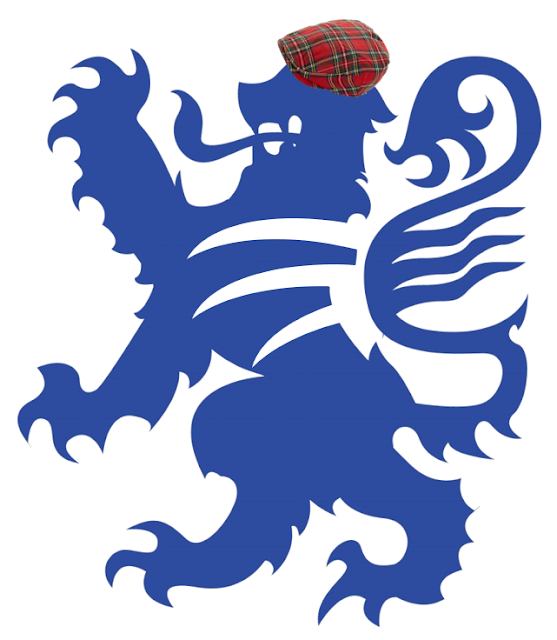