When folks ask about my donut blog, I generally start by saying it’s not really about donuts. Well, not today! Today I lean-in, full boar... it's all about the donuts. Not too long ago, a good friend sent me an article on the best doughnuts in every state. Rather than nit-pick the criteria used, variety sampled or judges’ credentials—which smacks of donut snobbery, an oxymoron—I thought I’d love to sample some of these outstanding donuts, filing the information for the moment opportunity came knocking. As luck would have it, an opportunity presented itself this week in the form of my brother-in-law’s move to Connecticut. Three of these best-in-state donut purveyors were (roughly) on the route. 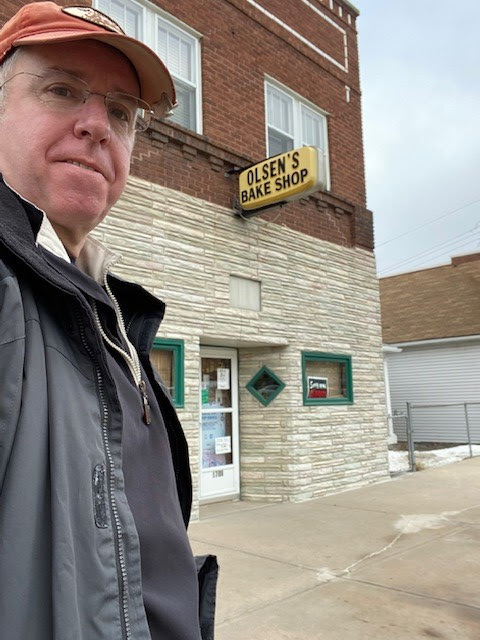 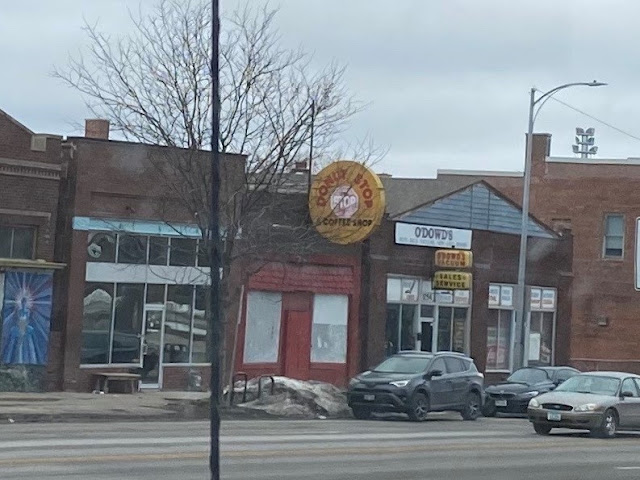 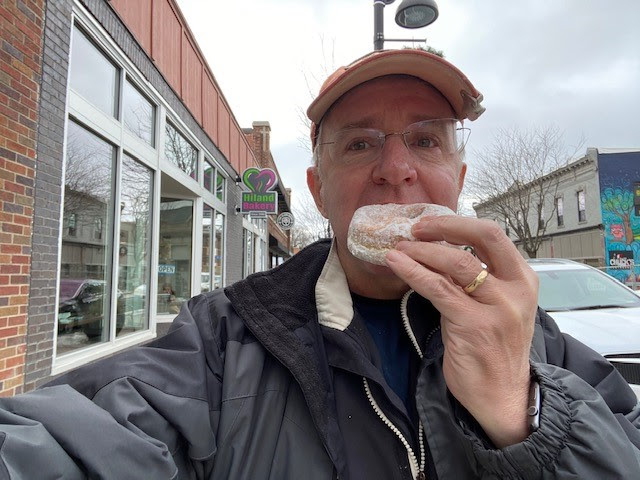 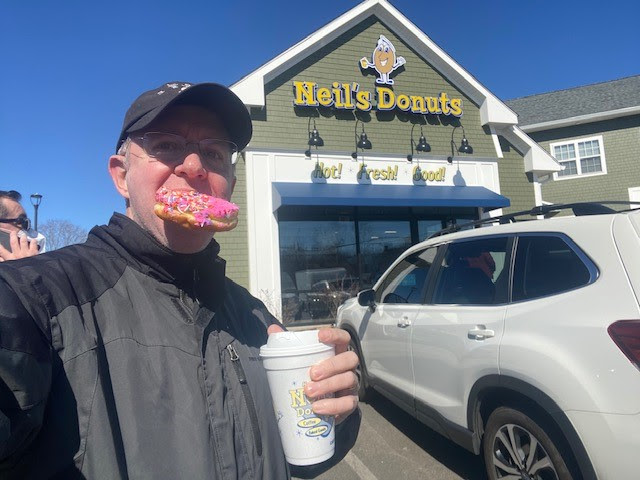 It was great sampling some awesome out-of-state donuts. It was also good validation that the donuts we have in the Denver area are right up there with the best. That said, I must go to Pueblo and find-out how Banquet Schusters Bakery stole the crown from so many worthy local contenders. Just give me a minute to catch-up on some Z’s.