Standing at Halloween’s door, it feels a tad creepy to see companies with obscene market capitalizations choose October to change their names. Google (valued at one proposed federal government spending bill) became Alphabet in October 2015. Now Facebook (worth half a spending bill) will become Meta. Which begs the question, who’s next? The logical candidates would be other tech stocks with market caps within spitting distance of the $1.75 trillion mark (I.e. the biggest of the big) with ambitious plans and egos to match. Fittingly, that leaves us with two candidates. Amazon — I’m rooting for “Market” as their new nom de plume — worth one spending bill and Apple, henceforth “Pear”, worth a whopping 1.5 spending bills. What about Ali Baba, you ask? Despite being ripe for a name change (owing to it’s connection to thievery), they’re not US-based and worth a measly quarter spending bill... so no. I propose a bracket to bet on which of these two tech giants will be next and what self-aggrandizing name they will choose. Entry fee would be a dozen donuts (to be purchased by the loser on the date of payment, to ensure freshness). Since the soonest the next announcement would occur is 10/22, we have some time to figure the logistics. 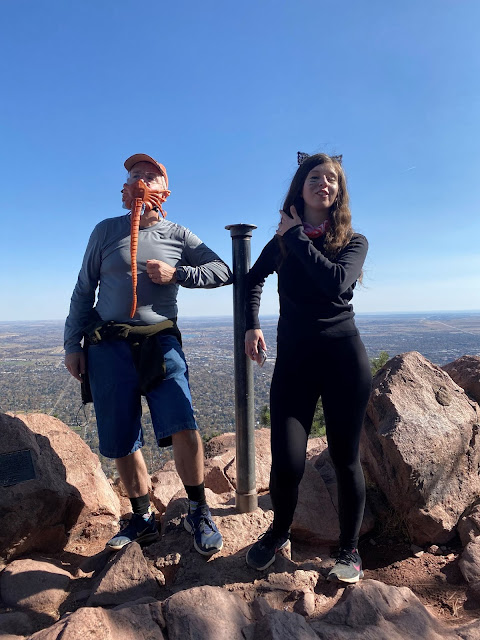