When challenging a loved one’s exaggerated fear, you should always pray the behavior you’re trying to prove “safe” does not, ironically, lead to the dreaded outcome. Your son won’t go outside due to a bee phobia? Don’t get stung mid-sentence... “if you don’t bother them, they won’t... ouch!” (if you do, stoicism is strongly advised). Wife afraid of slipping on ice lurking beneath snowy trail patches? Better not lose your footing while proving her wrong (you and your sore coccis may never hear the end of it). Improbable events are not impossible, and, if Murphy’s Law has its way, any attempt to make a point about such improbability might just trigger them. It’s preferable to acknowledge a very small (but real) risk exists that something may lurk in the dark, than to suggest it’s impossible while inadvertently stepping on the cat’s tail (that child may never sleep with the lights off again). How about you? Ever bring about the unlikely consequences of an act you were trying to prove safe? As for me, let’s just say that having my name associated with donuts means I best not put on any extra pounds. 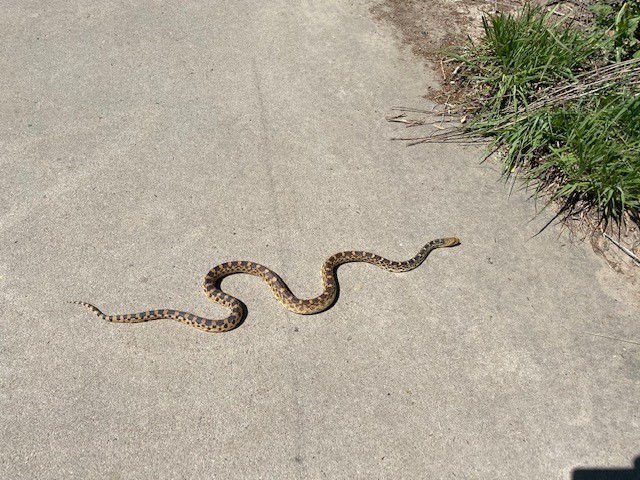 P.S. Did I mention my wife may or may not have a fear of running near vegetation, lest she run into a snake? Unlikely as it sounds, this has happened twice this year.​