What if electricity --named after elektron, Greek for "amber"-- had instead been christened after some other substance with similar properties?  We could be talking about plasticism or glassitude --after all, like amber, these materials can also store a static charge. Or how about sticking with English? Amberness? Amberence? But why stop there? The central naming authority could have gone in a very different direction. The old pantheon could have easily played a role in naming such a powerful force. Zeusessence anyone? How about thordom or mardukance? Heck, back when the name was coined, some hypothesized the phenomenon was caused by amber's fatty and sticky "humor" (fluid) attracting dry (thirsty) objects. Humorness? Humoresence? Humoracity?? Speaking of fatty and sticky, I'm heading down to Tasty Donuts in Commerce City to find out what all the buzz and high ratings are about. And on my way, I might just have to listen to this earworm/line dancing classic. 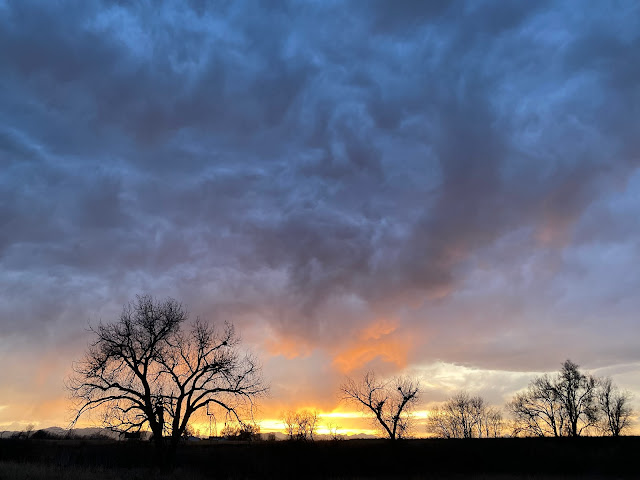 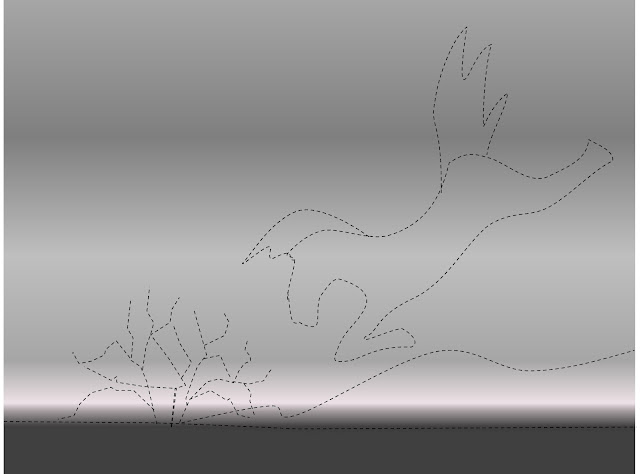 It's hard to spot at first, but once seen, it can't be unseen.
Happy Friday!