The Mega Millions jackpot for tonight is over one BILLION dollars! --admit it, Dr. Evil's voice snuck into your head as you read this phrase. That's a lot of money. Even if you take the $650 million cash option and pay half in taxes, that's substantially  north of a quarter billion dollars take-home cheddar. Unfortunately, the Mega Millions billboard on I-25 South failed to envision the possibility of such a large prize, and only shows $999 Million --what's $101 Million among friends? I will spare you my thoughts on the virtues of billboard capacity planning, and will instead fess-up to paying the tax for the statistically impaired this week. Yes, I bought a lottery ticket yesterday. When the prize gets this big, one might be tempted to spend the $605 million it would cost to purchase every ticket combination --if one had the means, that is. Doing so guarantees you will win every prize the lottery has to offer. If no one else hits the jackpot you'd come-out ahead by a little over a half billion dollars. If you end-up sharing the big prize with someone, you'd just about break even . Of course, three winners is not unprecedented (it happened in 2012 and there's no guarantee it won't happen again), so there's still a fair degree of risk involved. Then there's taxes (the proposition would be a lot sounder if you could deduct lottery ticket purchase costs from jackpot winnings) and time-value of money (which is why the cash option is so much lower). Alright, maybe there are better things to do with that extra $605 million you have laying around. You might buy a quarter of Krispy Kreme's shares and get yourself a seat on the board (and who knows, maybe it comes with a lifetime supply of donuts). 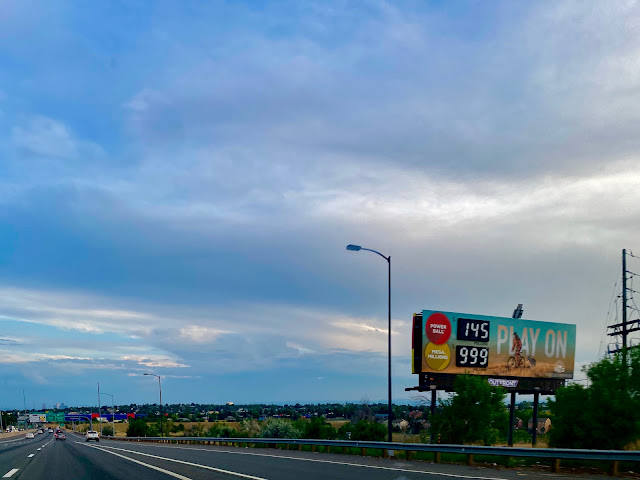