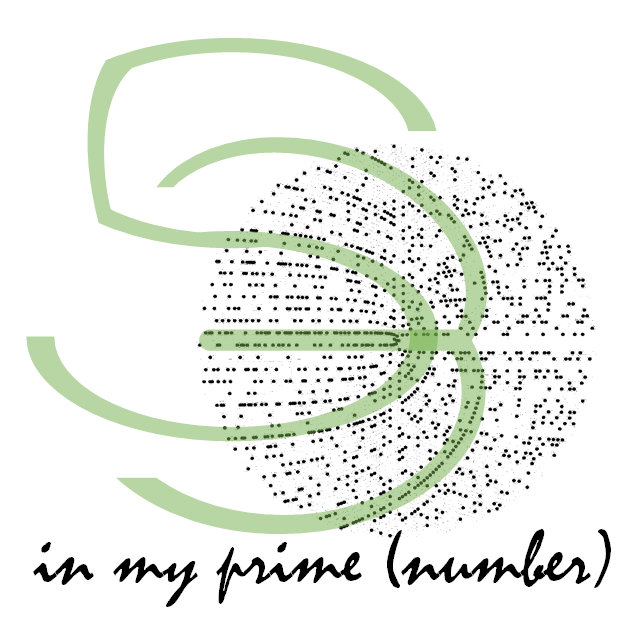 Friends,
Prime numbers have a certain mystique that makes them elusive. As the foundation of modern computational cryptography, it's not an overstatement to say ecommerce would be impossible but for very large prime numbers (more accurately, numbers that are highly likely to be prime). Cicadas come out in prime number intervals and, if you’ve been around me long enough you’ve heard me use my infamous 1-17 mood scale (17, of course, being a prime number). On the surface, prime numbers’ sole commonality is that they are only divisible by themselves and by one. Think of them as the Breakfast Club of natural integers. They’re all serving detention, but have nothing else in common. Yet look a little deeper and patterns start to emerge. Both the diagonals on an Ulam Spiral and curves on a Sack’s Spiral reveal that, although prime numbers continue to elude a predictive theorem,  they do align in patterns. Having turned 53 this week, you could say I’m in my prime (number) age. Obviously, I celebrated by having some prime steak and ordering a gift on... wait for it... Amazon PRIME. Now I just need to get me, a baker’s dozen (13) donuts for dessert.
Happy Friday! 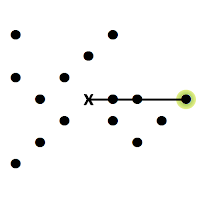